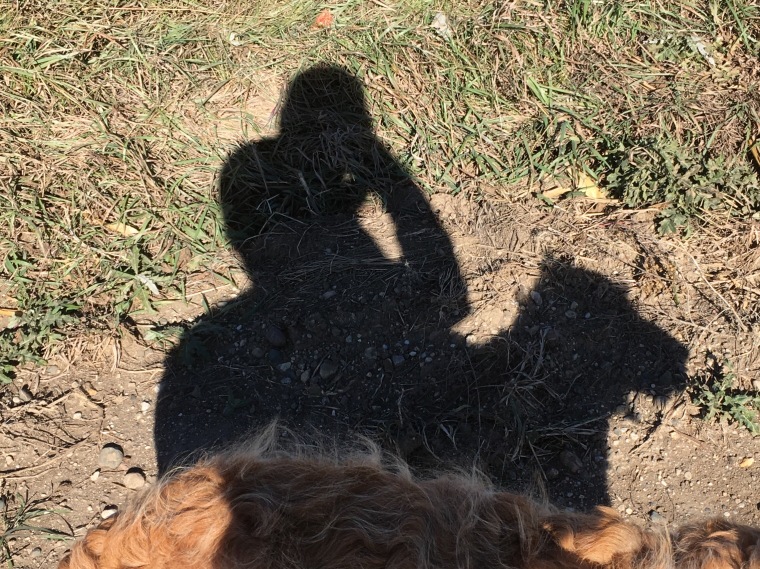 recently, a friend of ours relayed to us a happenings to him at a funeral visitation that we had both attended. While walking across the room to give his condolences, an elderly women exclaimed, “Why you haven’t aged one bit. How are you these days>”. He did not have the heart to tell her that he was not his father and that he had not indeed gone to night school with her. She had glanced at him and saw her old high school friend. While his second look at her reminded him just how elderly his father really was. This second glance at her second look towards him had not made him feel good because he had not aged. In reality it had made him feel old if he must look like his father.

There is nothing more defining in one’s life than finding out that one is soon to be a grandma.  The expectation of the little child for the first time brings out the raw emotions of pride, joy, hope, and humility.

There is a pride that puffs up one’s self-esteem in a very raw manner.  Pride of life and love for the expecting and for the expected.  As we anticipate the generations to follow and the brag books and the boasting power.  So many thoughts that bring about a healthy pride of life that is more joy than pride.

There is a joy that threads its way into all of life when one is going to be a grandparent.  Children bring energy and joy to the faces of the aged.  They also define one’s age in a telltale way that only hits the heart of the beholder in sudden reality of mortality.  So it was with that defining of who I am that drove me to pick up my Grandma Mildred Meeder’s handwritten genealogy.  It’s pages were copied by the xerox copy machine and the lines thus faded, led me to thinking of so many things.

The hope of a little one to do things for and with pulls from me a meandering thought pattern that is surreal.  Was this the kind of hope that kept my grandparents going from visit to visit?

Just down the road from us lies a neighborhood cemetery.  In that internment are the bones of some of my husband’s relatives.  His grandma once planted two small pine trees next to the graves of her parents. For nearly 80 years those trees marked the corner and the view of them signaled an ‘almost home’ feeling that kept us alert the last few miles of the drive home.  One dog that we had felt the emotion so strongly that it would succumb to sleep the last few miles as the peace attended his body.  When the windstorm in 2015 toppled those tall trees, our hearts were saddened by the loss of our relatives touch into our everyday life.

The two trees, their shade,  their shape on the horizon against the sky, the casting of shadows in to the future or rather the fingerprint of the past on our lives is now gone.

Yet  the physical traits of the past generations live on in the family that I now know.  There is a general tendency to proclaim likenesses upon the faces of infants.  Sometimes those traits aren’t even there. But the resemblance of the generations carries into the future on each little face.  To the point that this casting of shadows is fascinating to me.

While the rising sun behind me gets

A student of lines that my grandmother wrote

Of histories and births and death she note

The ages etched in my fingers and face

Past and present sent forth in lace

Their lives of dust now blots of ink

My shadow cast into a future ink

Behold what lies beneath the tree of shade